The Ancient Ingenuity of Water Harvesting 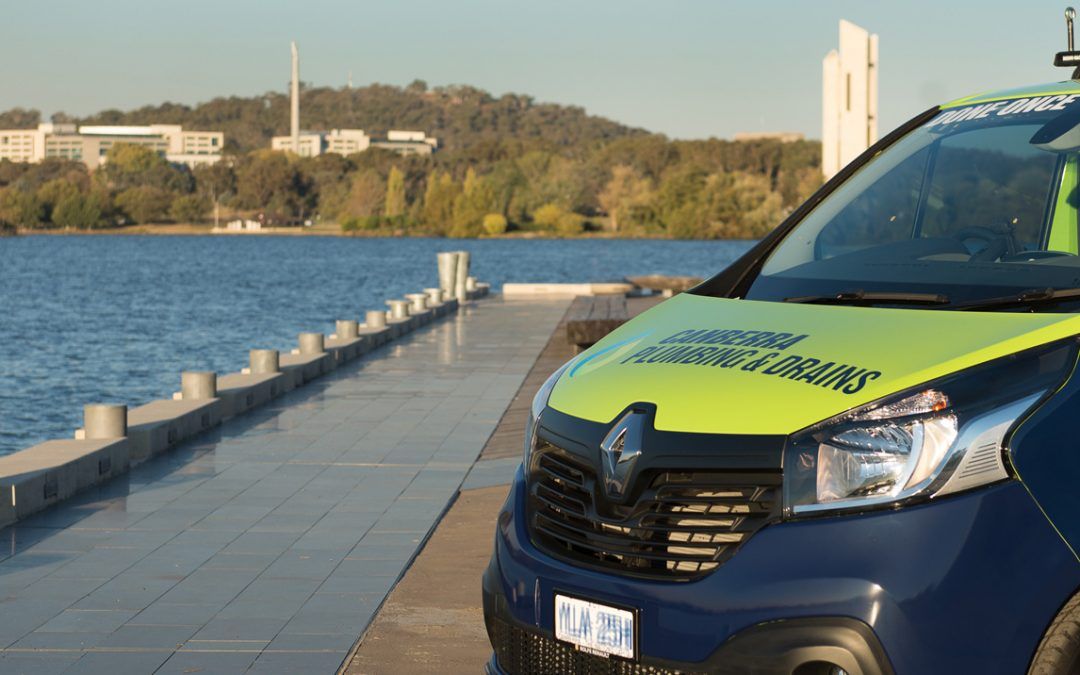 What is Water Harvesting?

Water harvesting is the process of collection rainwater from a water-repellent surface and directing it to a location where it can be either stored for later use or used straight-away.

A water harvesting system usually consists of the following:

Benefits of Water Harvesting and Storage

Having a water harvesting and storage system brings a variety of benefits to both you and the environment.

Archaeologists have found lime cisterns in floors of homes in Southwest Asia that have dated back to approximately 4500 BC.

Water harvesting systems date back to 2000BC in parts of India, Mesopotamia (Western Asia), China, and what is now Israel. Basic designs of harvesting systems often included large rocks formed into a basin using clay and smaller rocks to seal it.

In the Middle East, water harvesting systems date back to 2000BC. In the Negev Desert – now known as Israel – water was captured from the hillsides and stored in large cisterns. In some communities, several homes had their own cisterns, whereas in other communities, the cisterns were larger, communal ones.

Water harvesting systems in India date back to 2000BC and included some roof top systems and larger reservoirs. Vats were cut into large rocks to collect rainwater during heavier downpours. Some of these rock vats are still used in modern day water harvesting throughout India.

The Roman Empire built entire cities with infrastructure to divert water into large cisterns. These cisterns were used for bathing, drinking, washing, irrigation, and for livestock.

One of the reservoirs can still be found today in Istanbul in the Sunken Palace. This reservoir was used to collect rainwater from the streets above it and stored for later use.

Ancient Native Americans used the natural flow of mountain run-off to collect and use rainwater throughout their villages.

In the 16thto 17thcentury, early settlers began to use rainwater for their laundry as the water was naturally soft.

In the 17thcentury, the people of Malta built an aqueduct to collect rainwater. The aqueduct took more than four years to construct and cam to a total length of 16km. The aqueduct, located in Valetta, was used from the 17thto the 20thcentury.

Modern water harvesting systems usually comprise of pipes leading into a storage container. The storage containers (or tanks) can be made out of concrete, metal – such as Colourbond – or poly (plastic). The tanks also come in a variety of sizes and shapes and can be stored underground, above ground, or on roof-tops.

Are you looking at installing a water harvesting system? Do you already have one that doesn’t seem to be working properly? Give Canberra Plumbing and Drains a call today on 0474 488 899 to book in your appointment with one of our technicians. We are able to design and quote you on the best water harvesting system for your home and your needs.